[The Cambodia Daily] - Flood Death Toll in Cambodia Rises to 25 as Over 37,000 Evacuated: Spokesman 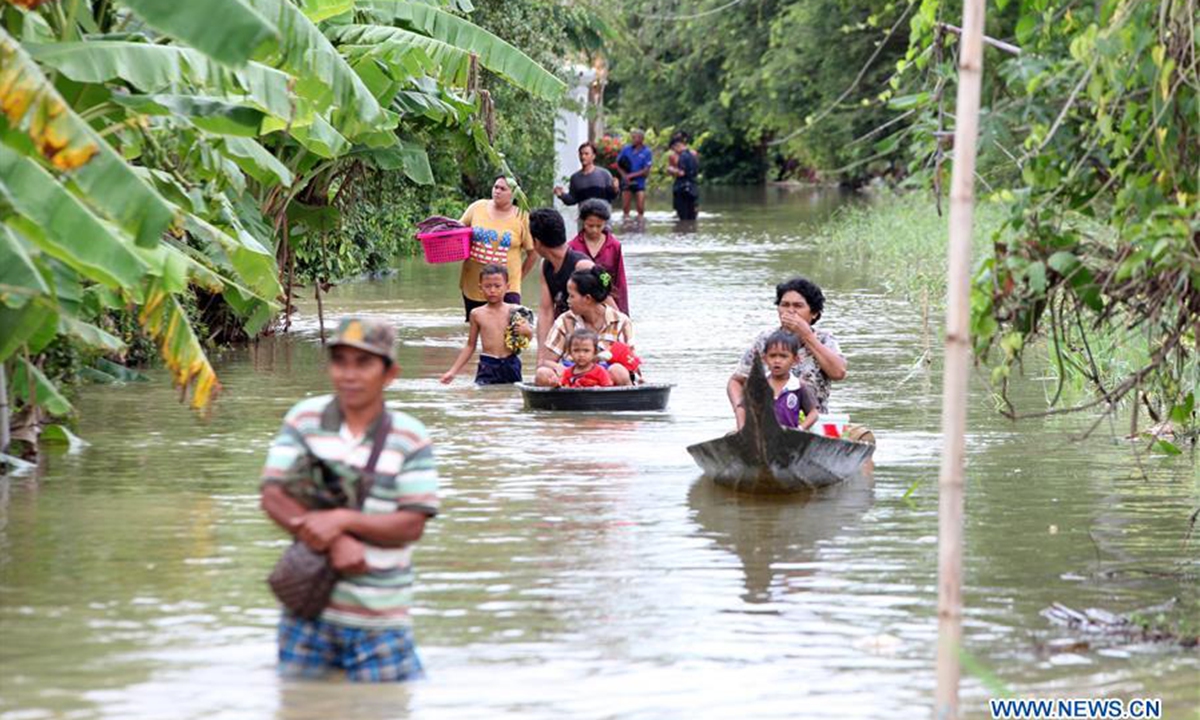 Flash floods in Cambodia have so far claimed 25 lives and forced the evacuation of 37,396 people, Seak Vichet, a spokesman for the National Committee for Disaster Management (NCDM), said on Monday. Tropical storm-triggered rains caused floods in 19 of the kingdom’s 25 cities and provinces since the beginning of the month, he said, adding that 312,224 people have also been affected. “As of Monday morning, the floods have killed 25 people,” he told Xinhua, adding that the worst-hit provinces included Banteay Meanchey, Battambang, Pursat and Kandal as well as Southwestern suburb of Phnom Penh. In full: https://www.globaltimes.cn/content/1203988.shtml
News In English ជំនន់ទឹកភ្លៀង